There is already a mod that made Half-Life: Alyx playable without VR, but so far these mods for the game were not created by official tools from Valve. That will change from now on. Valve added Steam Workshop support to Half-Life: Alyx and released a set of modding tools to work with. The update also adds native Linux support for Alyx using the Vulkan API.

Modders can use these tools to mess around with various bits of Half-Life: Alyx

"Want to make your own VR physics sandbox or a giant Rube Goldberg machine? Design a new combat encounter featuring a dozen Combine soldiers at once? What about creating the world's longest Multitool puzzle, or imagining a whole new district of City 17? Crack open the tools yourself and make it happen!"

The tools are currently in beta, and Valve will update them "in the coming weeks". You can find what is this all about in Workshop page.

This is going to be a game-changer I think.

Ahhh it makes me so happy. Already played so many great maps and am making one myself currently. Can't wait till people crack the scripting and start making custom weapons. 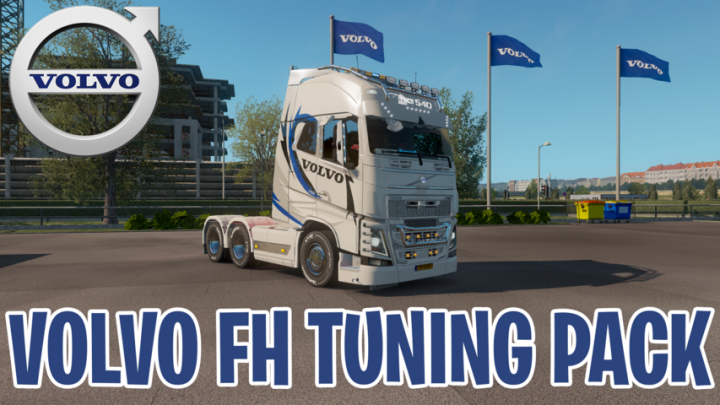