Everyone and their mother has heard of Stray, featuring the internet's favorite cat. Stray became the most wishlisted game on Steam, and now it's taken the crown as Steam's most positively reviewed game, beating out God of War. With nothing but hype reviews, I've seen a few skeptics come out-- can it be that good? Hopefully, my review can help those on the fence. I'm not here to convince you to play but to provide my two cents on my gameplay experience so you can form your own decision.

Here are a couple of notes and comments I'll get out of the way first that'll influence my take:

All that aside, here is what my Stray gameplay experience has been and my feelings on the game:

The level and environment design are where Stray truly shines. The exploration in this game felt atmospheric, with level designing that fostered exploration. The game is not precisely open-world; clearly, there are areas that corral players into a single line of action because the story demands it, but I never felt my agency was restricted in that regard or that I couldn't explore somewhere that piqued my interest. Many settings that were open for exploration had fun trinkets hidden for players to find, and visually speaking, the worldbuilding was immersive and fun to explore. I spent a decent amount of time just wandering the streets, admiring all the visual detail the developers put into the world. Stray encourages playfulness, and there were areas I could catnap, tear up carpet/couches, scratch on doors/walls, and be generally mischievous. This mischievous behavior is not only encouraged but is rewarded and at points required, which won points with me; if you're playing a cat, then the game's mechanics should support that, which Stray does well.

There were certain limitations in the gameplay they could have pushed further, especially in combat; calling the game's action 'combat' isn't the correct term either, as 'encounters' would likely be a better word. You're playing a regular cat in the game, and while this cat has an extreme sense of intelligence and a fun gadget or two to aid gameplay, ultimately you're not going to be in any "traditional" combat. Your choices are limited to outmaneuvering your foes, and in some cases, using gadgets to beat them-- but the execution of using those gadgets is pretty straightforward and not incredibly interesting. When the action picked up, player agency dwindled, and I found encounters were more of a process than a true challenge. If you're someone who wants consistent excitement/action, you may find yourself bored with many sections of the game since so much of the gameplay emphasizes the puzzler-explorer element of it.

This game has a strong sense of worldbuilding, but it never felt lore-dump heavy. Encounters with NPCs are condensed down to one or two lines and provide more of a feel for the reality you're in rather than creating foundations of lore or history. This was good and bad-- I had the urge, like in many RPGs, to constantly want to talk to those in the world, but their limited dialogue quickly cut that out, and I focused my time on exploration instead. It makes sense, considering you're playing a cat that cannot speak, but it still felt like there could have been slightly more. Despite the lack of dialogue from minor NPCs, the main characters of this game have compelling backstories. The worldbuilding and storytelling executed through exploration and discovery have felt human and intriguing.

All in all, I've really enjoyed my time in Stray so far and would recommend it to just about anyone. I thought the development team took their time, and you can see the efforts of their labors in the environments and in the level design. It's been a really cool story, and I think their team had a unique idea and executed it well. Stray could've easily felt like other games, but its originality and heart won out. I expect some big prizes for this game and development team in the future.

Are you the type that has to see gameplay to be sold? You can watch the first 16 minutes of gameplay via IGN.

What are your thoughts on the game? Have you played Stray, or has this convinced you to pick it up? Drop your thoughts in the comments below! 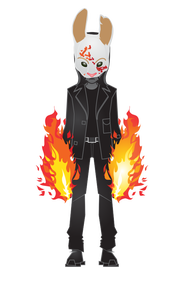 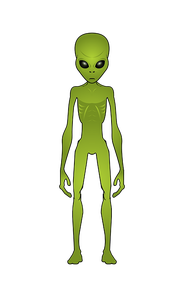 Annapurna games are always something else ♥ 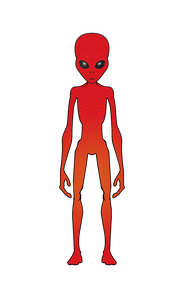 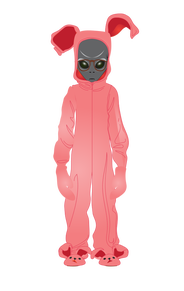 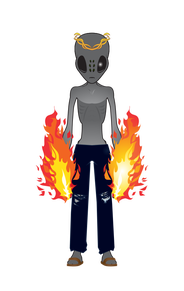 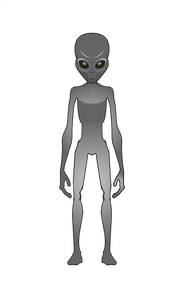 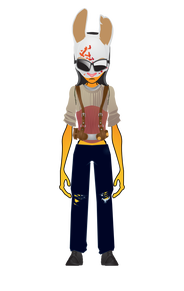 Good review of the game. 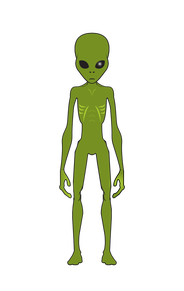 Yeah yeah yeah... Stray is everywhere and everyone talking about it. But have you played the Stray Doom mod?