Plants vs. Zombies suddenly rises from the dead with new game

Out of nowhere the publisher Electronic Arts and the development studio PopCap have the mobile game Plants vs.. Zombies 3 not only announced, but at the same time even released a pre-alpha version. This is now available in the Google Play Store and gives a first taste of the game - but with some restrictions.

If you follow the corresponding link on the official website of Electronic Arts, you will land in the nowhere - at least not on the product page of Plants vs.. Zombies 3. Alpha access seems to be restricted not only in terms of number of participants, but also regionally. However, the publisher has already announced that there will be more phases for participation in the Alpha, more details are not known in this regard. Incidentally, the same applies to the content of the game: Currently, it is only clear, that the developers of the original game will remain. Well maintained zombies. In addition, probably micro transactions are planned - hey it's still EA wer're talking about - there are store entries ranging from 99 US cents to 99.99 dollars. In the pre-alpha version, however, no in-app purchases are possible. As a technical requirement you need a smartphone on the level of a Samsung Galaxy S7 and Android version 6 (Marshmellow) or higher. No mentions are yet made about iOS Ports or other plattforms.

Note that EA fired the Plants vs Zombies creator himself shortly after they acquired PopCap in 2011, because he did not agree with the direction that Plants vs Zombies 2 was going, as in a free mobile microtransaction filled game.

PvZ 1 was a perfect game for its time and still an amazing game today.

PvZ 2 is actually good, has some nice new features, but it's a completely wasted potential because of the monetary landscape, many of the original plants in PvZ 1 have to be paid with money in order to use them. It costs 6$ for a single plant to buy. It is completely desecrated by EA's micro payment practice to the point where even if it is a good game, you will permanently have a sour taste as you play it. And jesus christ the ads in it....

So you know, pretty bad news for fans of this game, knowing how 3 will turn up to be.

to anyone interested in this. just go buy PvZ1 instead. better game and you are supporting better practices.

It's EA, I don't trust them to do it right in the slightest, especially on mobile.

They called it a "pre-alpha", which can't be correct as alpha is the stage where the design is far from complete, the bugs and eat your computer, or in the case of mobile games eat your phone. Being "pre" to an alpha would indicate components instead of a vaguely functioning game.

It's very rare for an actual "alpha" to get any use by anyone outside of the company. The only exceptions are emergency need, which games never have, or a very trusted tester. In both cases they sign contracts that make it clear the company takes no responsibility for the software eating your device and data.

To put it simply, the marketing weasels are already lying to you again, and the EA higher ups aren't reigning them in and restricting them to the truth.
Then again, this is EA who'll do anything for a buck.  Read that EAUL very very closely. It probably has a clause that if anything happens, it's totally your fault. Being EA, it probably also means you'll owe them if something happens.

Is there any gamer on the planet that still trusts that company? 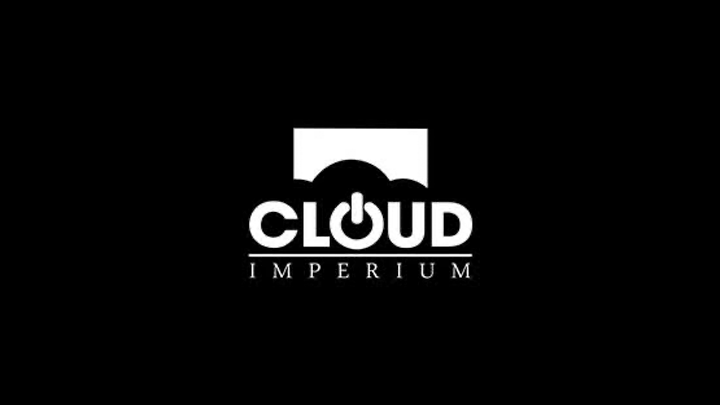 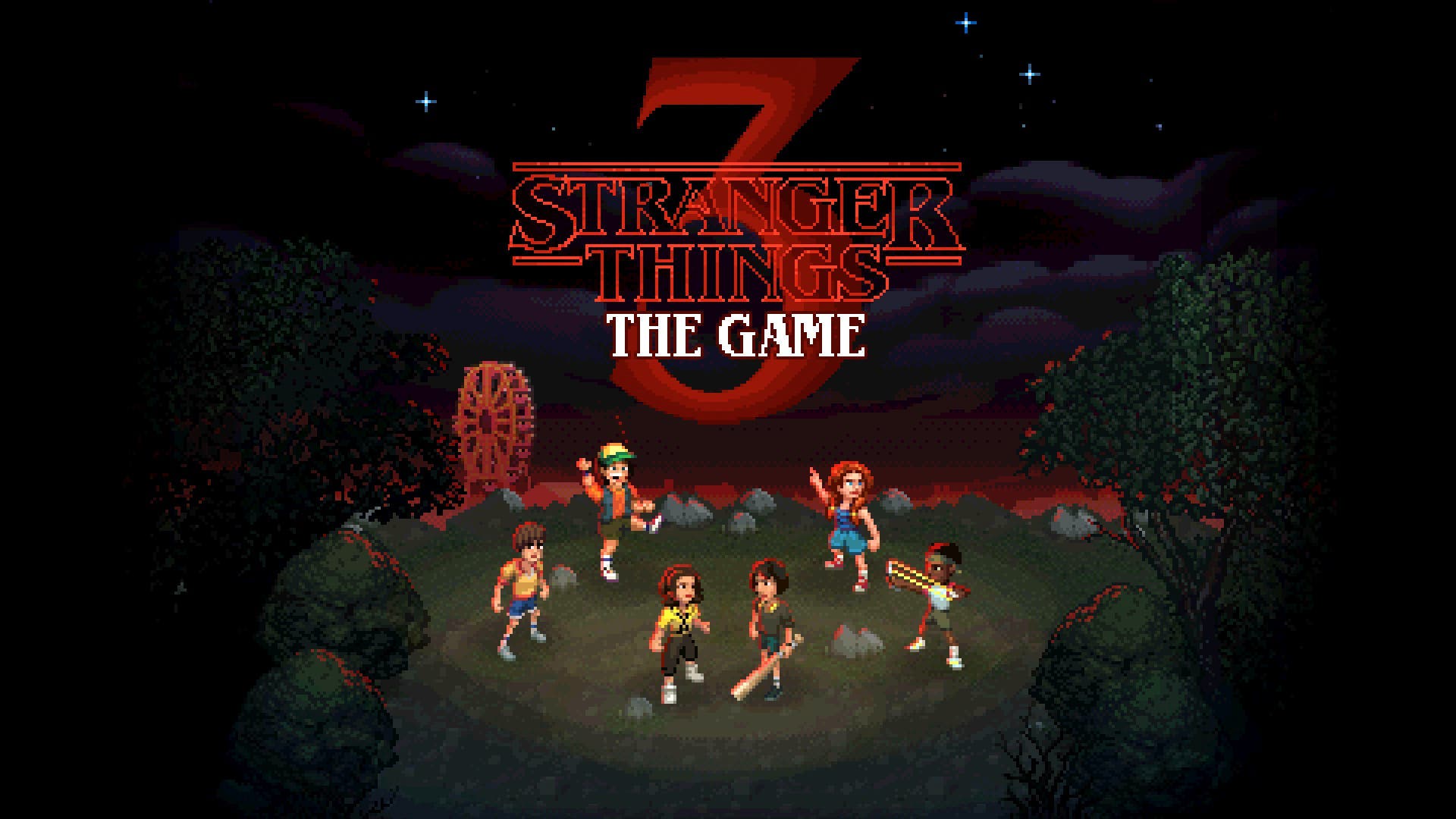 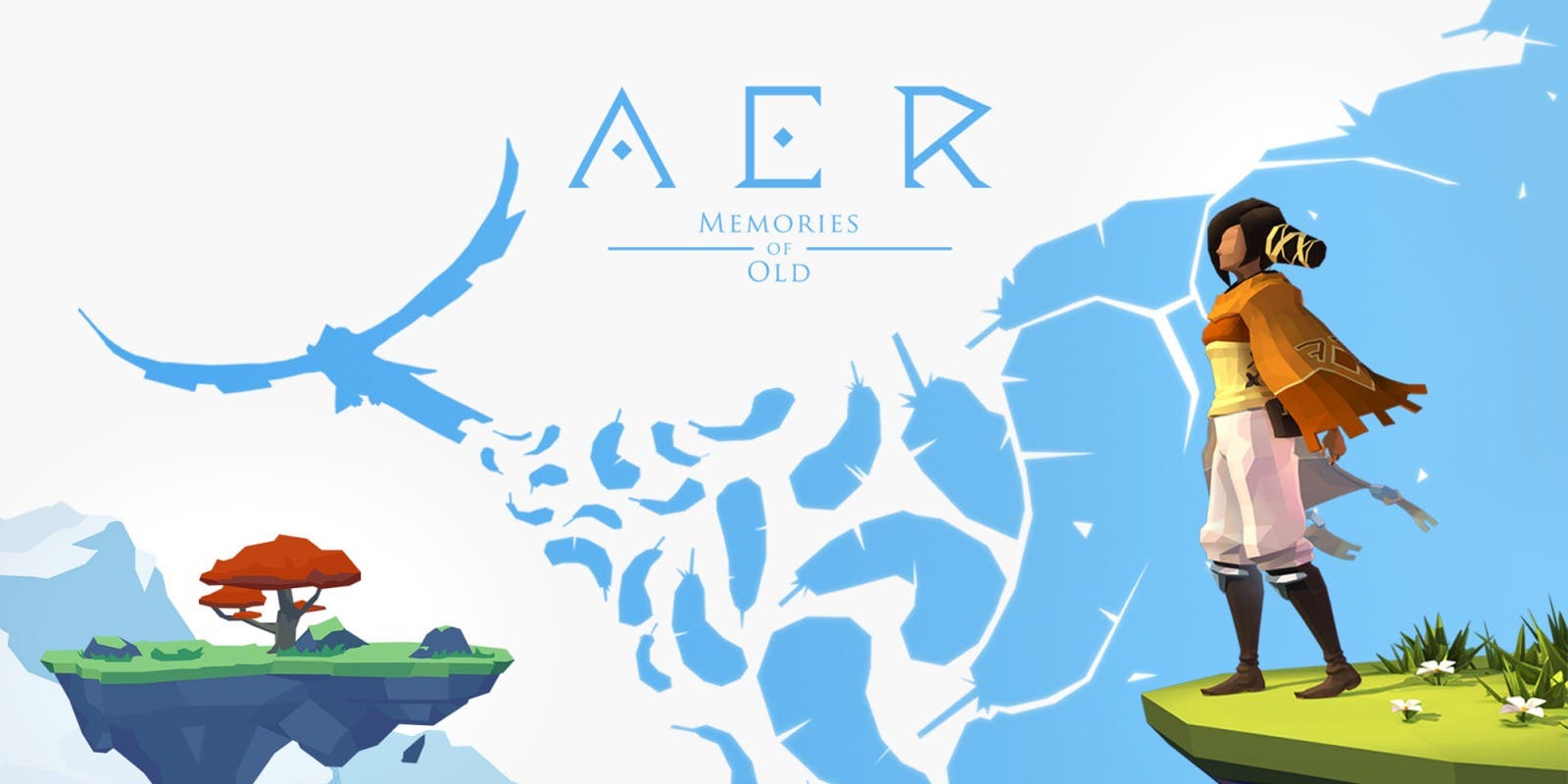 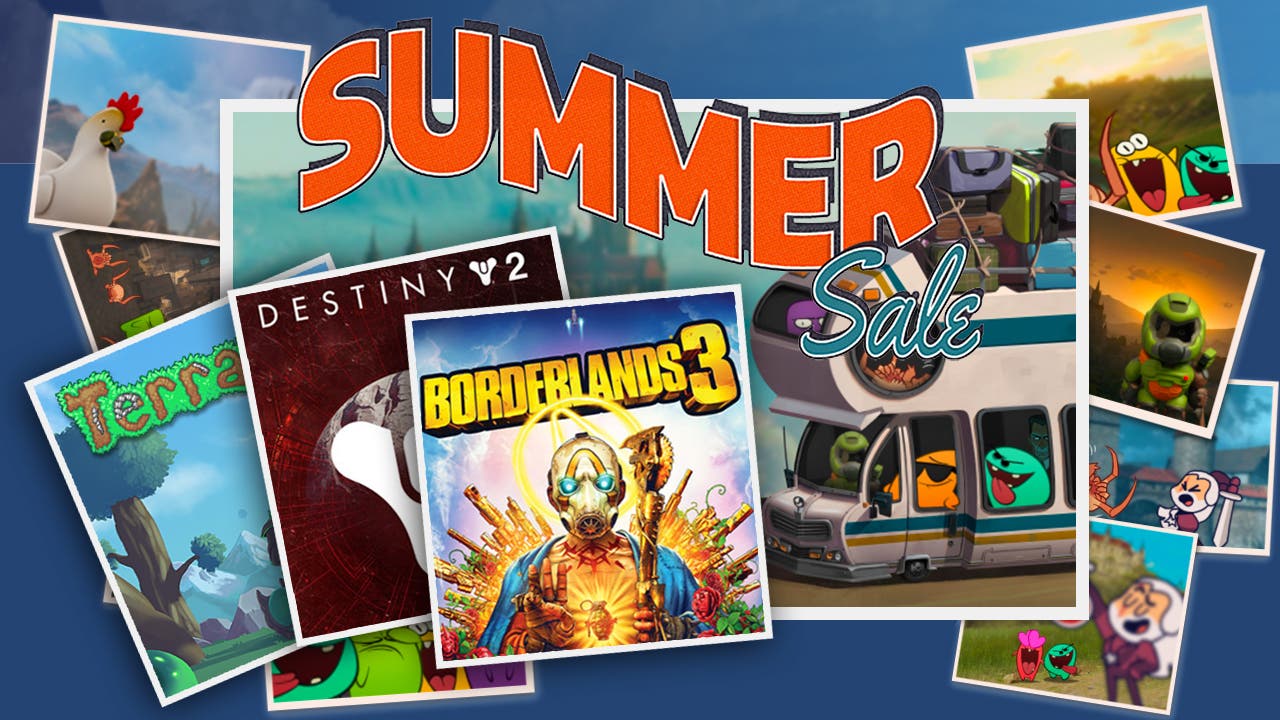 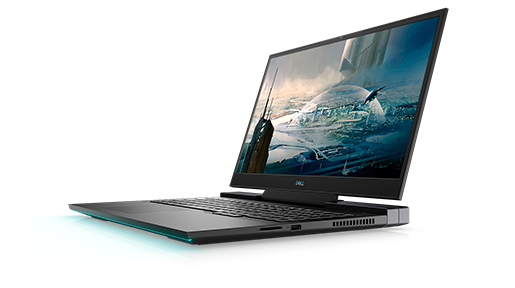 The G Series stands out as one of the broadest selections of gaming systems Dell has ever offered. Its appeal parallels the strong growth of the PC gaming industry and the big tent of gamers it welcomes. What’s consistent across the G Series ecosystem is the upscale design, performance muscle and great value - ultimately delivering the best gaming experiences without a significant investment. READ MORE
Jun 23, 2020