Jordan Weisman, the creator of BattleTech and MechWarrior, is back with the first turn-based BattleTech game for PC in over two decades. BATTLETECH will feature modern turn-based combat, PVP multiplayer, and a story-driven, Mercenaries-style campaign set in the 3025 era of the BattleTech universe.

These are unedited shots - though the interface is turned off and use a debug camera in-game was used to get the shots.

I really love Shadowrun universe but I am not sure this will be interesting.

That is game of a dream to me, I remember playing look a like games on Play Station 1 and it was amZing eXperience.

I fall in love robot's... since MechWarrior

Looks fun to play, having play a mech game since the Armored Core days.

I realy like turn based games, and this one remember me Perpetum :)

this is similar a Mech Warrior, i love mech

they have a good portfolio, shoul be good

what application did you use ?

it looks so great 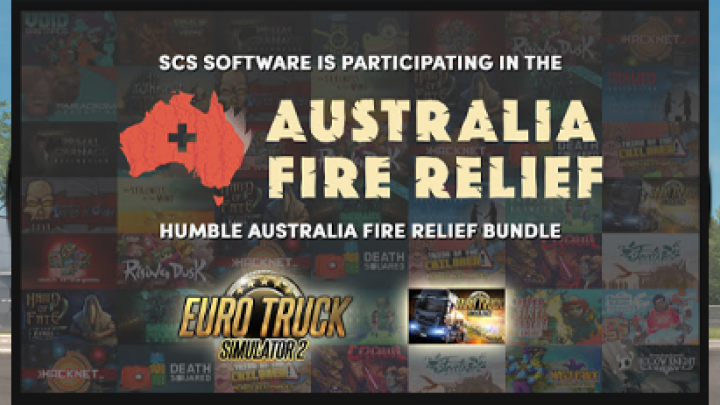 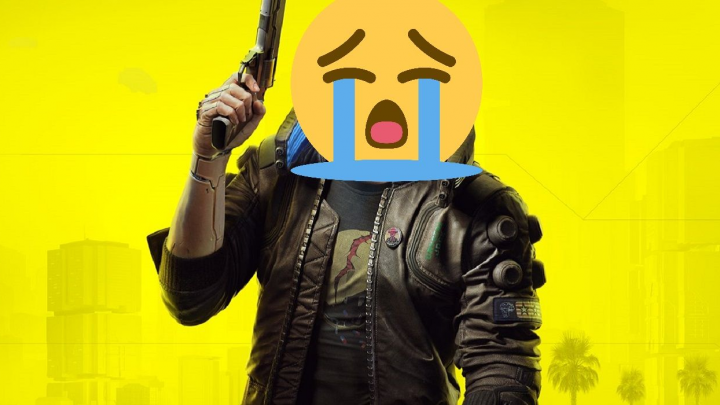 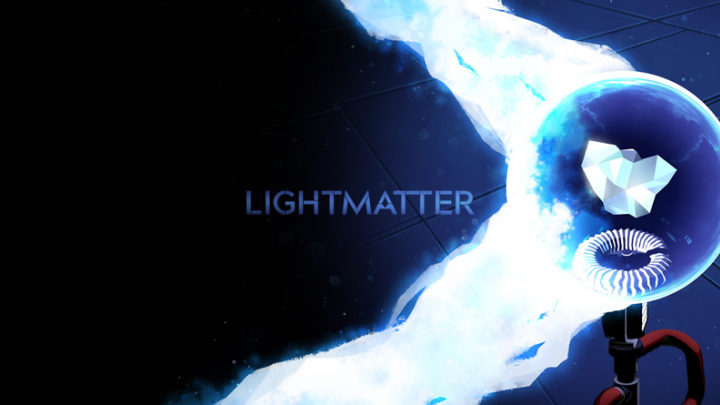 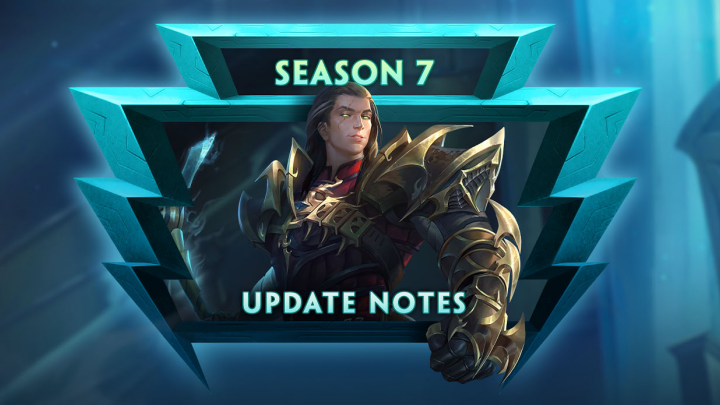 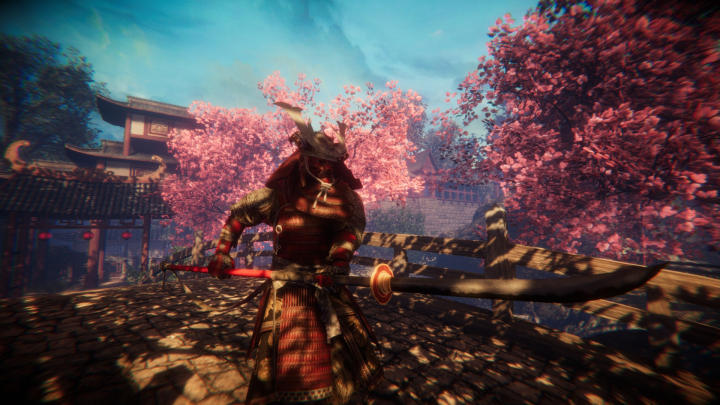 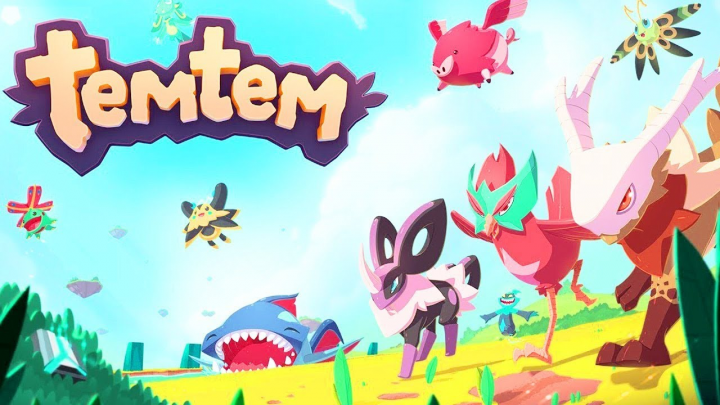 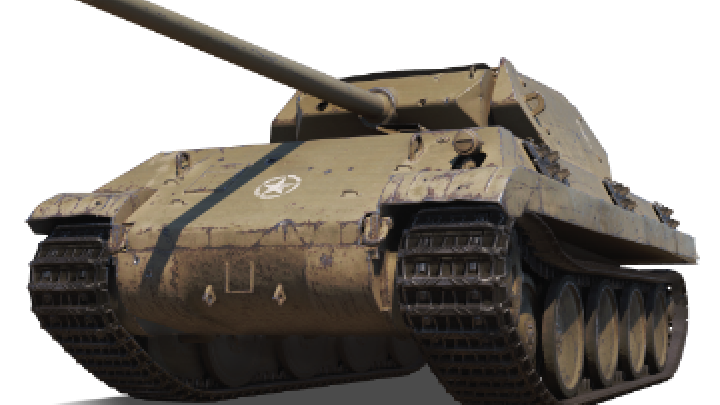 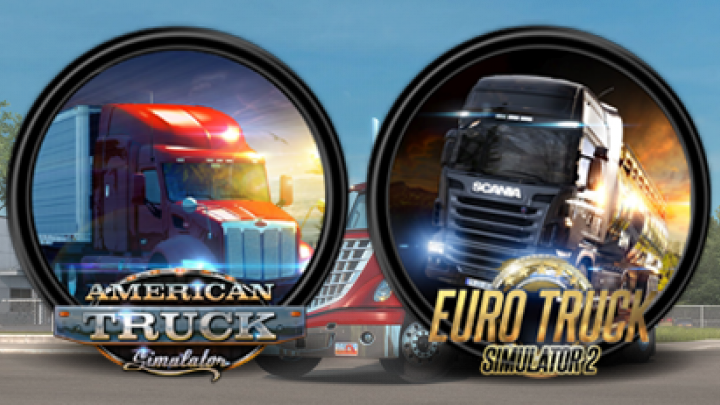 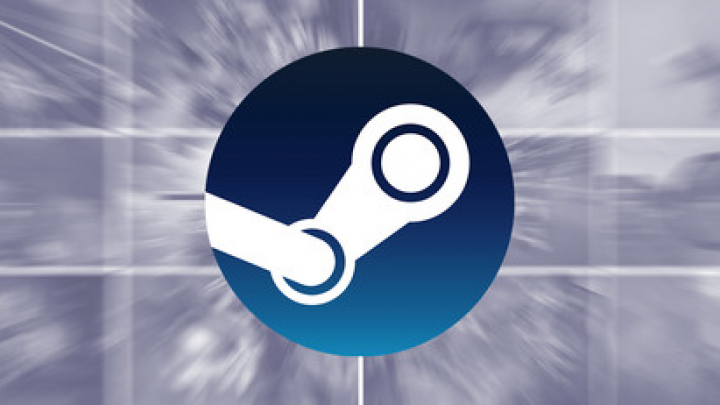